–    One (1) infeed pressroll inside edger frame before top head.

–    One (1) outfeed pressroll inside edger frame after saws.

–    Six-knife head for 12″ coverage. (Knife, knife-holders and grinding equipment are not included.) 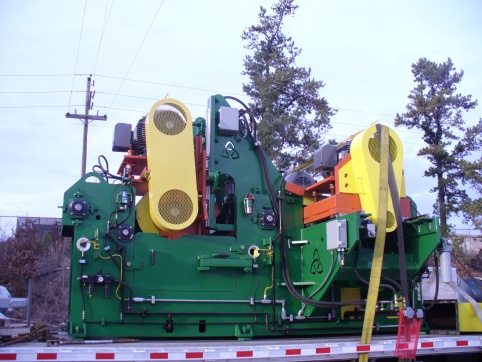 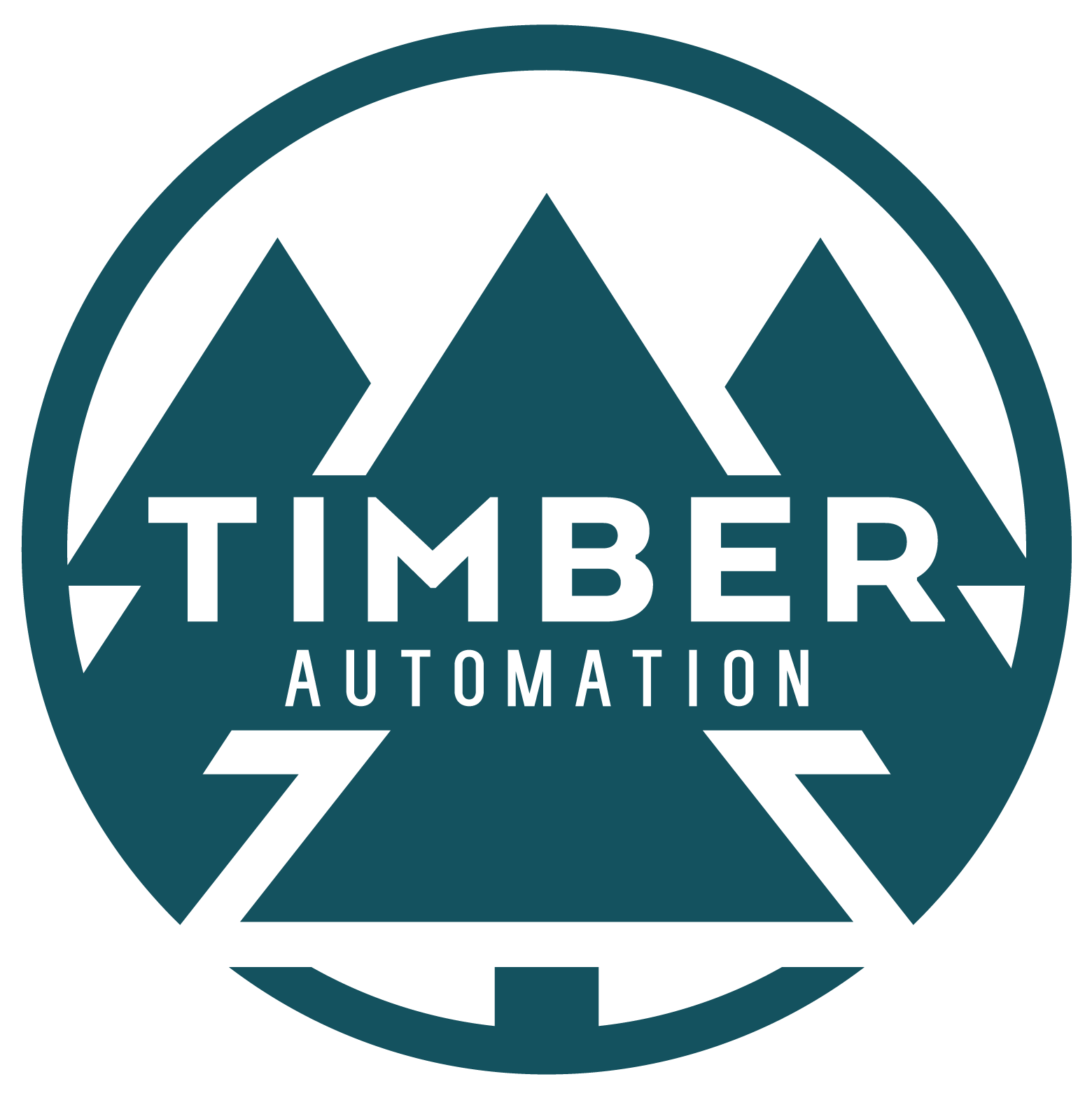 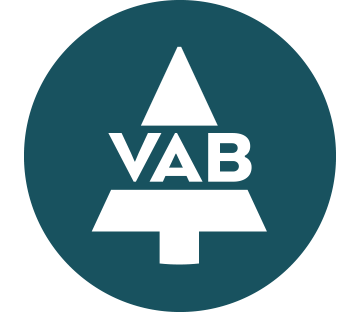 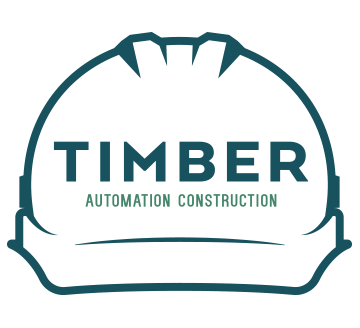 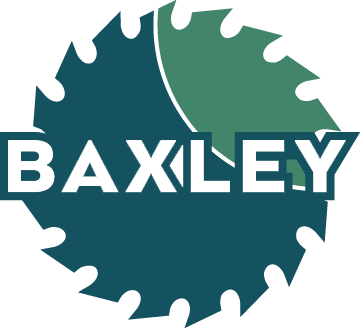 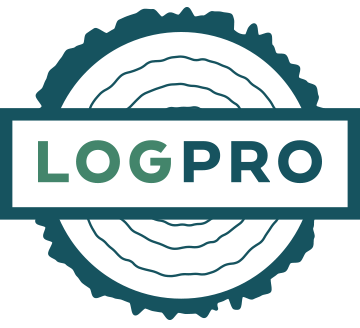